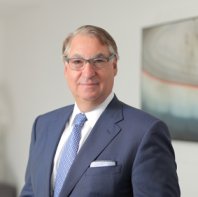 Marc often acts as offsite General Counsel to emerging and established companies in varied industries, guiding them on their legal issues and strategic decisions to achieve their business, regulatory and compliance goals. Marc also advises clients specifically on regulatory compliance with blockchain technology and the federal securities laws, and in forming cryptocurrency investment funds. He sits on Advisory Boards to blockchain companies in Israel, Canada and the United States.
Marc is the former national leader of Baker Hostetler’s Securities Litigation, Regulatory Enforcement and Hedge Fund Industry practice teams. Marc formerly worked at the SEC and is ranked by Chambers USA and Legal 500 as one of New York’s leading lawyers in securities and shareholder litigation. 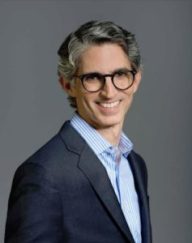 Troy A. Paredes is the founder of Paredes Strategies LLC. From 2008-2013, Paredes was an SEC Commissioner, appointed by President Bush and confirmed by the U.S. Senate. Paredes advises on financial regulation, compliance, risk management, corporate governance, and regulatory affairs. He also serves as an expert and advisor in regulatory enforcement investigations and in private litigation involving securities law and corporate law. Paredes has brought his extensive government, compliance, enforcement, and regulatory experience to bear in serving as an independent compliance consultant/corporate monitor. 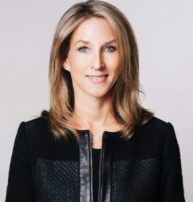 Prior to Propellr, Annelise worked developing new business lines and analyzing real estate and securities investments with family office, hedge and PE funds. Annelise spent 12 years as a bond rating analyst at Moody’s Investor Service as Senior Vice President co-heading teams within Commercial Real Estate Finance in the Structured Finance Group.  Prior to Moody’s, she worked at W.P. Carey and Jones Lang LaSalle in the US and Europe. Ms. Osborne guest lectures at Columbia University, New York University, and Baruch College and participates in numerous corporate governance and philanthropic activities. Ms. Osborne holds an M.B.A. from Columbia University and a B.A in Economics from The College of William and Mary. 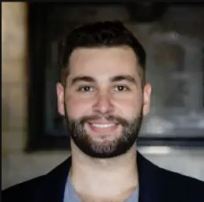 Brian is the director of BlockHacks, a blockchain centered hackathathon and is a Certified Bitcoin Professional. Before joining MLG, Brian served as Head of Operations and Business Development at Guiker.com as well as for Sonder.com previous to that. 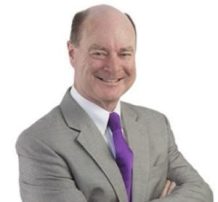 Donald Carey is a Principal at BLOKK Data. BLOKK has been focused on the transfer of property data between Local Governments and the private sector. Data management and transfer is a critical step in the application of Blockchain Technology entering the Real Estate sector.

Mr Carey was an investment banker at Goldman Sachs and CS First Boston. He is credited with developing the forward delivery market in Municipal Bonds. As manager of the Municipal Capital Markets group Mr Carey was a leader in the commitment to technology for better transparency and pricing.

Mr Carey has been a business development executive in Title Insurance for the past 15 years at First American and Kensington Vanguard. Mr Carey is also active in development projects in NYS. He serves on the Board of LEAP Transportation.